February 19, 2018, Tampa—People who take the time and incur the cost to travel long distances are either friends or family. In the case of our Peru Group 1965, we are both—not by blood, of course, but by a bond that we created as we learned, endured, and enjoyed an academic year in a foreign country so long ago.

It was in March 1965 that we first met—17 girls, three boys, a young program director and his wife and their (then) two children, a toddler and a babe in arms. And now, 53 years later, we have met again. We mourned the loss of Jane, our program director George’s wife, who passed away 16 years ago and the one group member who had died in a tragic plane crash many years ago. We reflected on the absence of the five who could not make it to this reunion in Tampa, because of health or other pressing issues, and we wondered (as we always do) on the one member who cannot be found and the one who chooses not to be found. 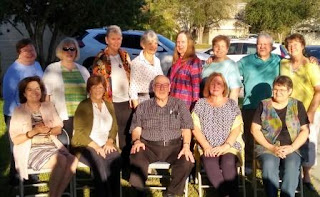 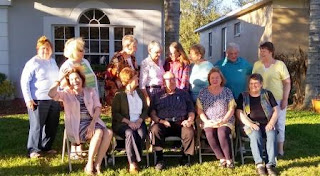 Interestingly, I believe that we are better friends today than we were in 1965. George and Jane did a remarkable job of creating a family-like atmosphere in which we could feel safe and in which we could relieve some of our homesickness. Classes at the Universidad de San Marcos were erratic; the culture was a shock; the food was different from what our Hoosier palates were accustomed to; and communication to family back home was (at least in my case) relegated to weekly letters.
(International phone calls were too expensive for my family to afford.)

To compensate for anticipated and unexpected hardships of living and studying abroad, George and Jane opened their home to us and created events, from birthday parties to a Thanksgiving dinner, to keep us busy and to nudge us into making friendships.

Friendships, I believe, were largely developed because of proximity. For example, Nancy, Trina, Mary (Coche) and I lived within blocks of one another, and we became pals. Although we knew each other, back then we did not “know” each other. 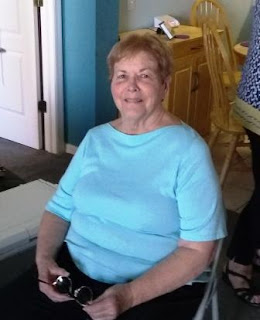 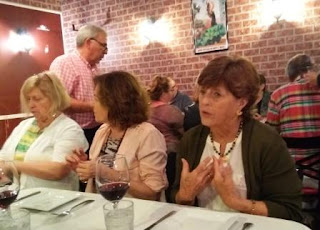 Now, it is different. Our reunions “officially” started in 1990, 25 years after our year abroad. At these weekend gatherings, I think each of us has been able to get to know each other in a more profound way.

This weekend’s reunion was, to me, especially gratifying. Because of staggered arrival times, I was able to meet and mingle easily and at length with different people on Friday night. Jim and I brunched with a small group and ate Sunday night dinner with another small group. And because George opened his home as a central meeting place on Saturday and Sunday, we continued our many conversations for hours. It was just like a family reunion, which is appropriate, I think, because over the years, we have become more like family than like friends and classmates.

Our conversations are propelled more by caring than by curiosity: We really care about how the hurricanes impacted Irene and her family, who live in Puerto Rico; our hearts mourn for the loss of Izora’s husband of more than 50 years; and we genuinely care about the health of those present and absent. 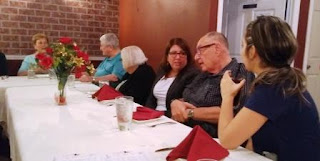 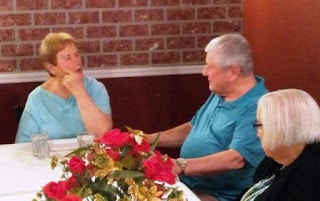 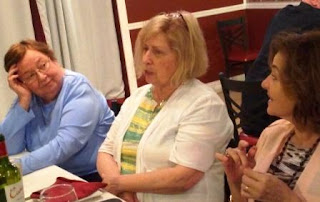 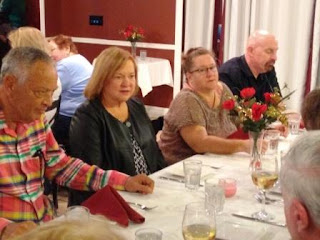 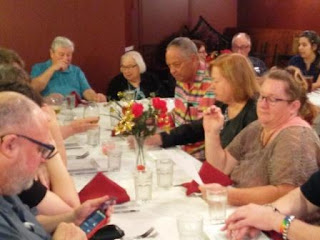 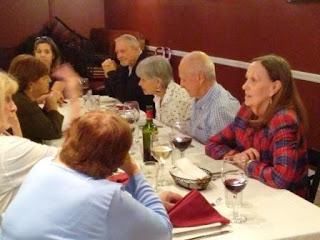 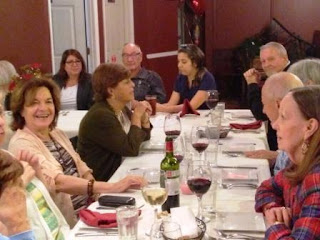 I still feel especially close to my small clique that formed 53 years ago, but I also feel that I could become true “let’s go out and do things”  with virtually everyone in the group, if we lived in the same vicinity. 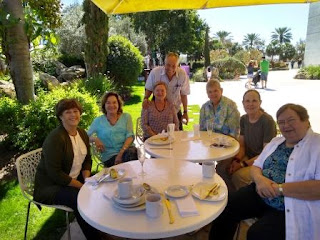 These reunions create an emotional high that leaves me charged for days. Our age is catching up to us, however. We are all in at least our mid-70s. Who knows how many will be here in another two years for our 55th anniversary?

In the meantime, I am going to savor every minute of this past weekend.